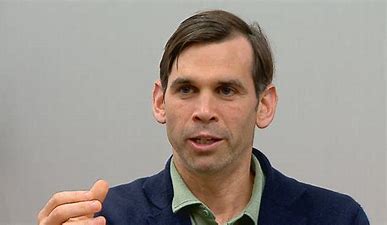 One on One with Mark Montieth
Peter Dinwiddie

Want to be an NBA executive? Just do what this guy did. If you dare.

Dinwiddie longed to work for an NBA team for a long time, but didn't have the proper connections to get him through the door quickly. The IU graduate and rugby player attended law school in Boston and worked in that area for awhile, but wanted more. He came home and, through a connection, landed a job in the Pacers' ticket sales department.

That's pretty much a rock-bottom position. It's important work, but drudgery. You pick up the phone and make endless calls to people and businesses, trying to sell season ticket packages and suites.

Dinwiddie had the misfortune of doing it when the Pacers were reeling from off-court incidents that damaged their reputation in the city. People hung up on him a lot. He could go days without a significant sale. But he was incredibly organized and persistent and made it work. He also tended bar a couple of nights a week to help pay the rent, meaning he reported to work some mornings with just a few hours sleep.

He eventually got a meeting with Donnie Walsh, got a chance to prove himself, and did. Now he's an executive, on a path toward becoming a general manager. He's been popular guy around the Pacer offices because he earned his way up the ladder and hasn't let it go to his head.